In 1929 Burr and Burr discovered the essential fatty acids omega-6 and omega-3. Since then, researchers have shown a growing interest in polyunsaturated fatty acids (PUFA) as precursors of â€œlipid mediatorâ€ molecules, often with opposing effects, prostaglandins, prostacyclins, thromboxanes, leukotrienes, lipossines, resolvines, protectines, maresins that regulate immunity, platelet aggregation, inflammation, etc. They showed that the balance between omega-3 and omega-6 acids has a profound influence on all the bodyâ€™s inflammatory responses and a raised level of PUFA omega-3 in tissue correlate with a reduced incidence of degenerative cardiovascular disease, some mental illnesses such as depression, and neuro-degenerative diseases such as Alzheimerâ€™s. The CYP-catalyzed epoxidation and hydroxylation of arachidonic acid (AA) were established recently as the so-called third branch of AGE cascade. Cytochrome P450 (CYP) epoxygenases convert AA to four epoxyeicosatrienoic acid (EET) regioisomers, that produce vascular relaxation anti-inflammatory effects on blood vessels and in the kidney, promote angiogenesis, and protect ischemic myocardium and brain. Eicosapentaenoic acid (EPA) and docosahexaenoic acid (DHA) are accessible to CYP enzymes in the same way as AA. Metabolites derived from EPA include epoxyeicosatetraenoic acids (EETR) and hydroxyeicosapentaenoic acids (19- and 20-HEPE), whereas DHA include epoxydocosapentaenoic acids (EDPs) hydroxydocosahexaenoic acids (21- and 22-HDoHE). For many of the CYP isoforms, the n-3 PUFAs are the preferred substrates and the available data suggest that some of the vasculo- and cardioprotective effects attributed to dietary n-3 PUFAs may be mediated by CYP-dependent metabolites of EPA and DHA. From AA derives also endocannabinoids like anandamide (N-arachidonoylethanolamine) and 2-arachidonoylglycerol, capable of mimicking the pharmacological actions of the active principle of Cannabis sativa preparations such as hashish and marijuana (-)-Delta9- tetrahydrocannabinol. They act as true â€˜endogenous cannabinoidsâ€™ by binding and functionally activating one or both cannabinoid receptor present on nervous and peripheral cell membranes. Enzymes that carry out anandamide oxidation are the same fatty acid oxygenases that are known to act on endogenous arachidonic acid namely, the members of the COX, LOX, and P450 families of enzymes. Recent advances in the biochemistry and pharmacology of the endocannabinoid system, also for its central and peripheral roles in regulating food intake, will offer the development of novel therapeutic agents.

PAGEPress has chosen to apply the Creative Commons Attribution NonCommercial 4.0 International License (CC BY-NC 4.0) to all manuscripts to be published. 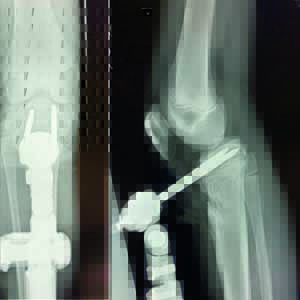 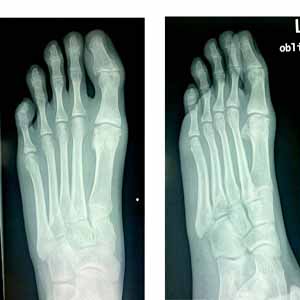 Avascular necrosis of the first metatarsal head in adolescence: A case report 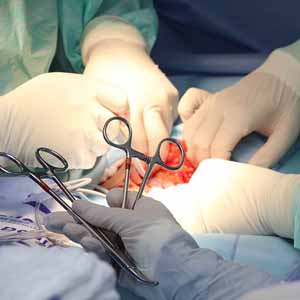 Intestinal twin-to-twin transplant for short gut: Review of the literature and discussion of a complex case 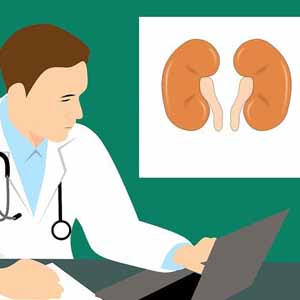 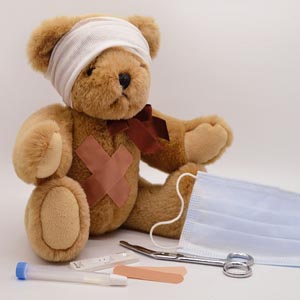